Cloud-y, With a Chance of Understanding

by: Matt McDermott | 7 years ago 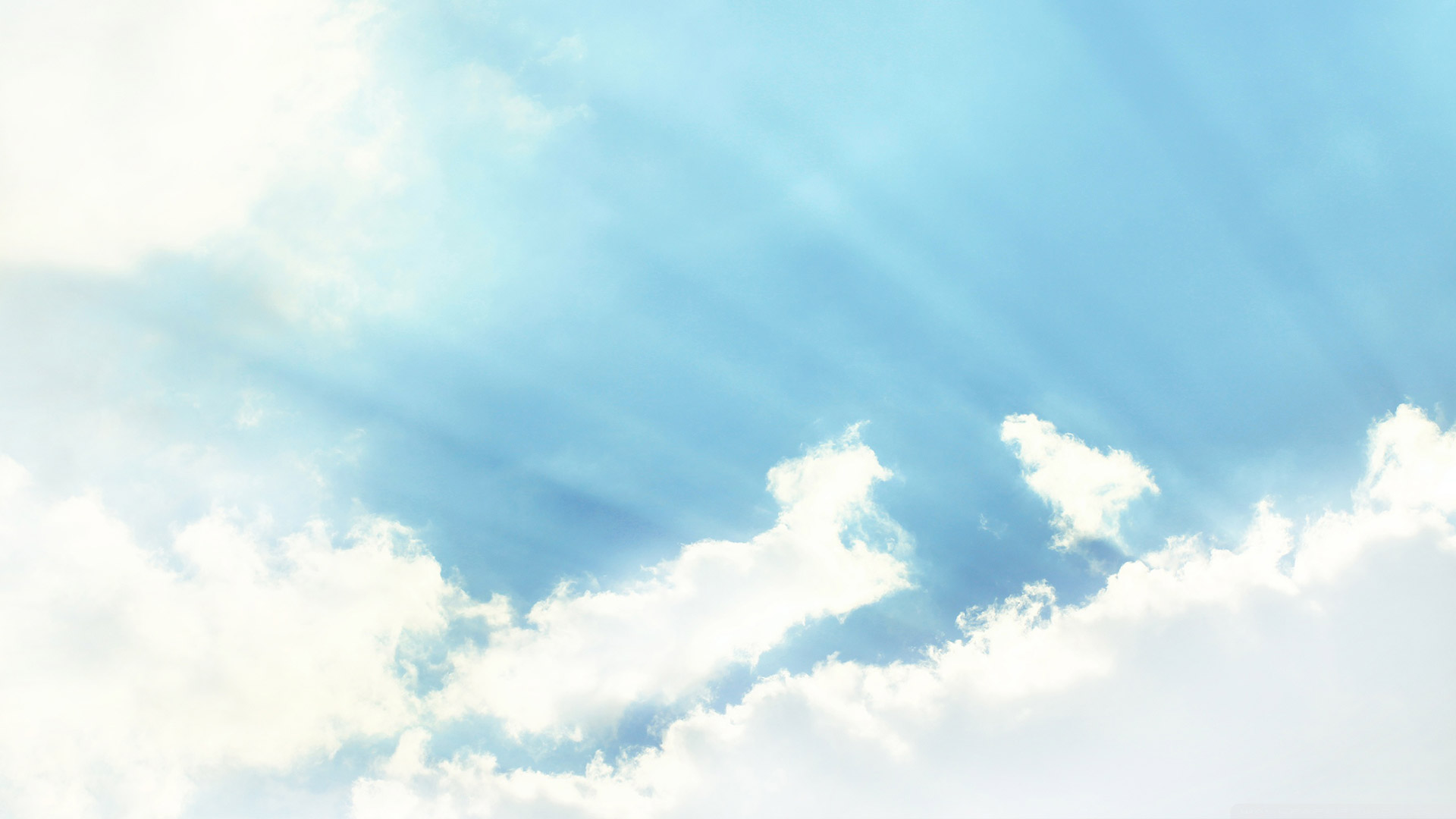 What is the Cloud

Most of us have heard of “the cloud.” What does it really mean? Do images of data floating around in the sky come to mind? It’s a trendy term that most of us pretend we know all about. In reality, most of us don’t have a clue.

A Brief History of the Cloud

Although the term “cloud computing” was coined in 1997, the concept behind cloud computing dates back to the 1950’s. Mainframe computers were big and expensive; organizations could not afford to purchase one for their business. So, they began a practice known as “time sharing.” This allowed multiple users to dial in and share access to data and CPU time. This idea of time sharing is the basis of cloud computing, and it came long before the use of the Internet.

How your business should navigate the Cloud?

Most people are already using the cloud. When you update your Facebook status or access mobile banking, you are using the cloud. The cloud is simply about storing and accessing data and programs over the Internet instead of your computer. Your data is not floating around in white fluffy things in the sky. It resides on a real server, running real software somewhere. Some servers provide an online service, such as Netflix, and others allow you to store and access data, like Instagram, Dropbox or Apple’s iCloud.

Why should businesses move to the Cloud?

Cloud computing improves cash flow, increases security, and offers flexibility to work from anywhere. Historically, businesses stored their email, data files and software applications on in-house servers only; servers and other ancillary equipment take up large amounts of space and have high maintenance costs. Moving your email to cloud-based programs, such as Office 365, and storing data files and key software programs in cloud-provided services enables businesses to reduce their overall IT costs.

According to an annual survey conducted by Dell and published in their Global Technology Adoption Index, businesses using the cloud have 51 percent higher revenue growth rates when compared to their non-cloud counterparts. Companies in the survey also shared their favorite cloud features, the top three being: cost savings, improved productivity and improved allocation of IT resources.

How secure is the cloud?

Business owners struggle with the security of the cloud because the data is stored on servers they don’t own or control. However, control does not equal security. Small and medium sized businesses are very attractive to cybercriminals because they are typically less secure. It’s the data they’re after, not the size. With automations, they can mass-produce attacks for very little investment. Data centers operated by big names such as Amazon, Google and Microsoft have exceedingly strong security in place and are much harder for cybercriminals to attack. The safety of the cloud is never guaranteed, but it’s probably safer than your on-site server.